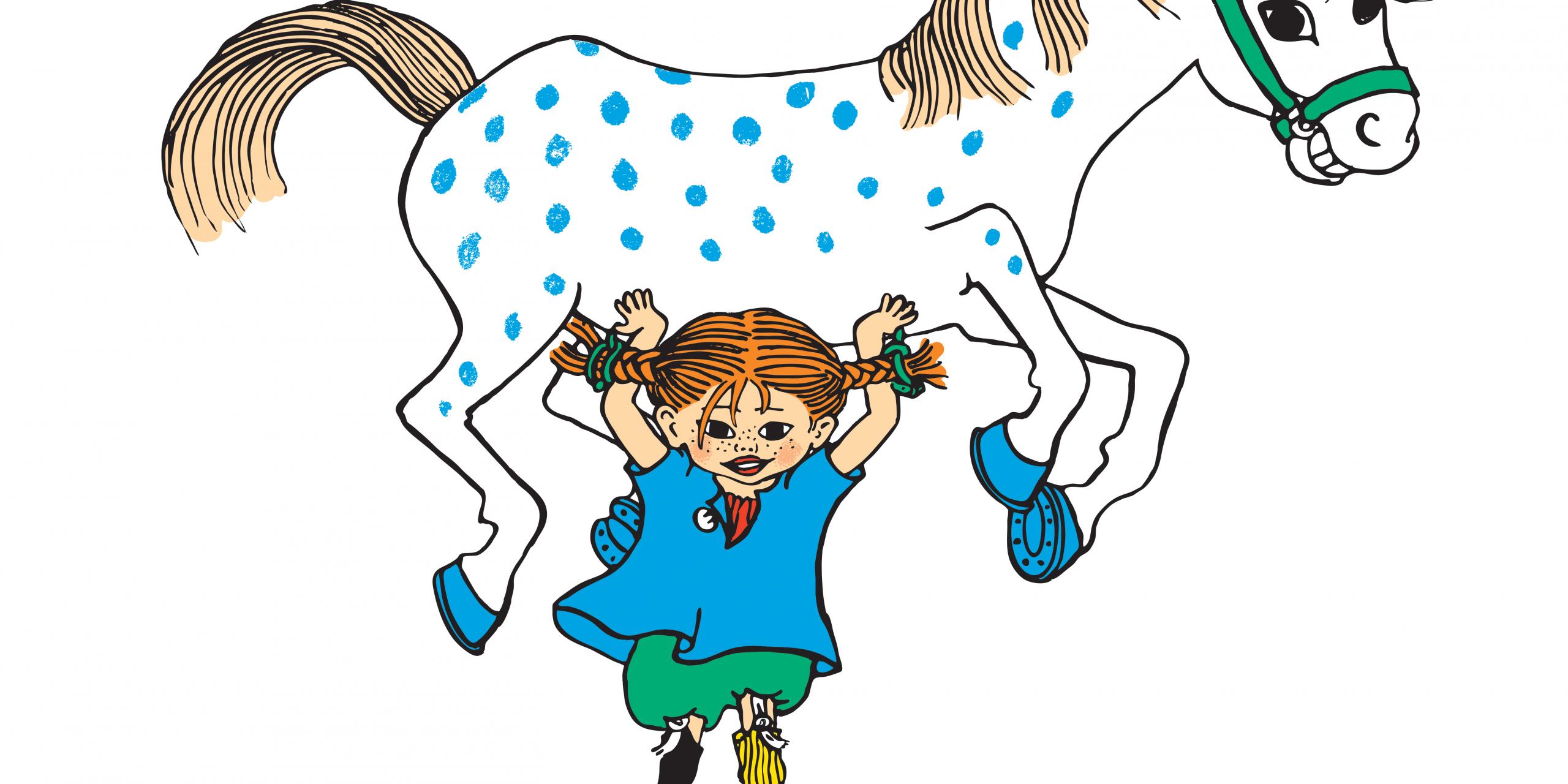 Some stories make it out of their original shell to unfold across borders. They translate from one language to another, enabling different nations to take part, to discuss and to learn. It happens to real-life stories, but it happens to certain fictional ones, too. It happens to those stories and those of their characters that were able to leave a mark impactful enough for the real world to surrender completely. We want more of it. Of them. All over the globe. But what is it really with Pippi – and who was her creator, Astrid?

“I have never tried that before, so I think I should definitely be able to do that,” she said and took on the world, teaching young women to believe in and stand up for themselves. But how?

Emma Shevah, a children’s book author from London, describes the owner of the above quote – a Swedish, rebellious character with mismatched stockings – like this:

“What I didn’t realize then is that she’s also a feminist, an optimist and a free thinker. We could all do with being a little more like her. She doesn’t get angry or offended even when she’s insulted. She’s happy with who she is and what she looks like.”

And that is what happens to the characters from the stories of some of our time’s biggest or extraordinary writers; They make their way into our hearts. They may even teach us that we are capable, strong (enough to carry a horse, figuratively speaking) and independent. And they never really leave. Do they?

For while people might think of authors whose stories and characters have addressed their grown self when asked the question: “Who’s your favorite writer?”, only a few would not be able to name the stories that lived inside of them their entire life. The stories you were told as a child – from the author of the books that might have slipped your mind, but you never stopped loving.

Many stories of impactful children’s book authors have traveled from child to child, pillow to pillow. The Swedish Astrid Anna Emilia Lindgren (1907-2002) was one of those authors. It’s been almost 40 years since her last great story, Ronja the Robber’s Daughter, was published, and new foreign editions of her books are still published every single year.

“A childhood without books – that would be no childhood. That would be like being shut out from the enchanted place where you can go and find the rarest kind of joy.”

Yes, it is without a doubt the most popular one of them all:

It’s the girl with the long stockings

Astrid Lindgren’s big break came in 1949, when the German publisher Friedrich Oetinger dared to put his money on Pippi Longstocking – though five German publishers had already turned it down. Ouch – for them. Today, Verlag Friedrich Oetinger is the distributor for most of Astrid Lindgren’s work, and, perhaps therefore, Germans are a people incredibly loving of her stories.

Anyway: Pippi Longstocking was published in Sweden in 1945. Within two years, Astrid Lindgren had become an author whose books were being read in all of Scandinavia – and within four, she wrote her way into the heart of the world, including the USA, with a red-haired girl strong enough to carry a (read: her own) horse.

Pippi Långstrump (In Swedish) was the first of several books with Pippi as a main character. She was put to paper while Astrid Lindgren was forced to stay in bed with a sprained foot – and before that, she was the protagonist of the bedtime stories that Lindgren told her daughter Karin. 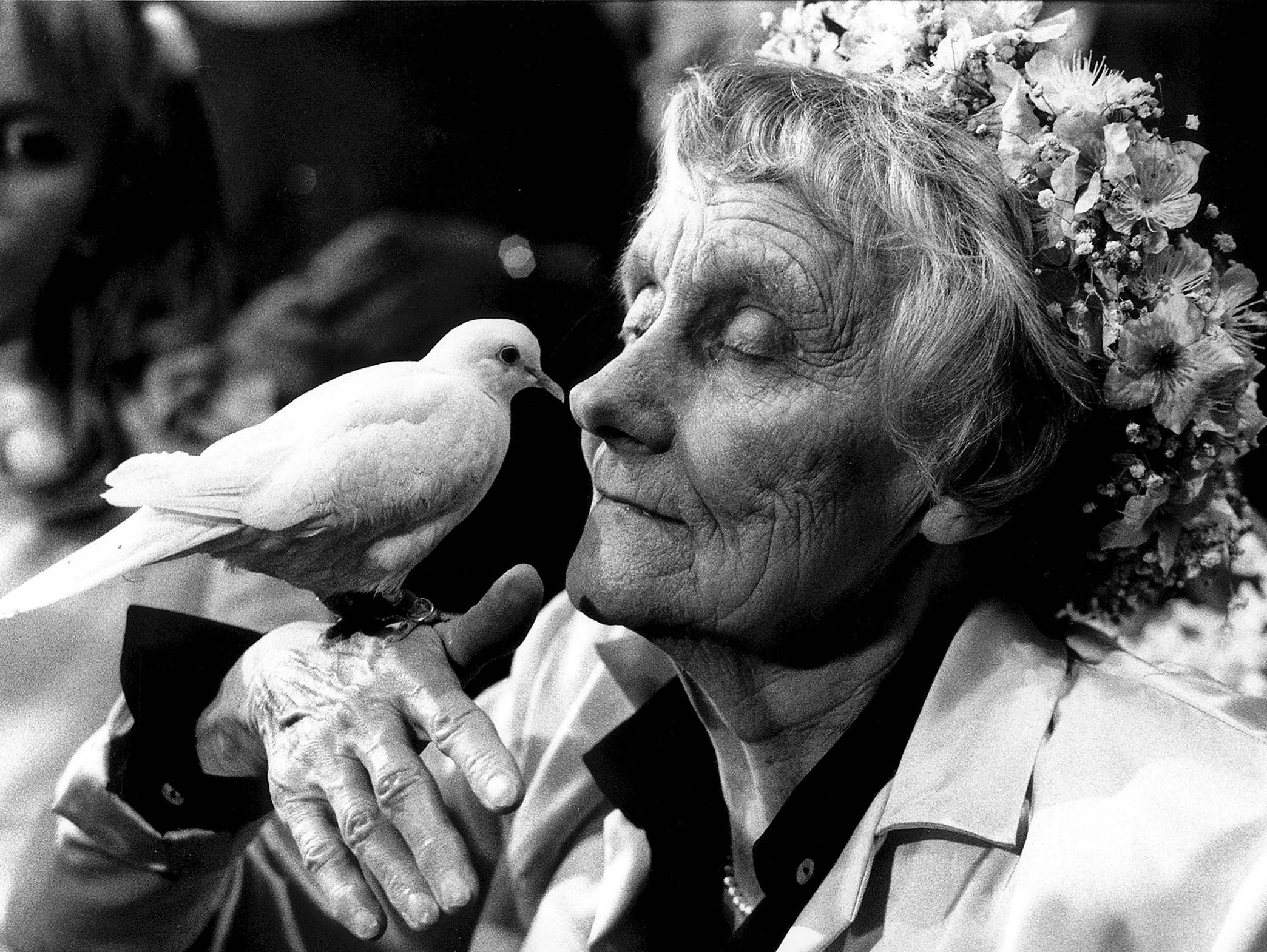 Pippi, for those who do not know, is an incredibly rich, rather strangely dressed girl who lives all alone in her giant house – Villa Villekulla– with her horse and pet monkey. She is an incarnation of every child’s dream of freedom and power – and considered ‘dangerous’ to some parents at the time of her arrival (in 1945). However, Astrid Lindgren defied the criticism of her bold heroine and made her even more fearless, honest, independent and able. She made her the female protagonist on the side of the children. “Theirs”. A protector against bullies and caretaker of the ones weaker than herself.

The Daily Telegraph, a big English newspaper, once wrote about Pippi that she is "a Swedish superhero, who would make mincemeat out of Voldemort. Not only that, but because she is so generous and forgiving, she would defeat Harry Potter's mightiest enemy, and then give him a gingerbread biscuits afterwards."

What can we learn from a little fictive feminist from postwar Sweden?

Someone once said that literature is a luxury, and fiction is a necessity. And maybe – just maybe – fiction and its characters are yet another thing that binds us people together.

When Astrid Lindgren created Pippi Longstocking, she created a character for children of the world to love, admire and join for adventures. But she also created a character that adults, many years from getting to know her, think of as a person with features to strive for – exaggerated or not:

“In a world of expectations, rules and responsibilities, Pippi – with wit and charm – embodies freedom, originality and the unexpected. As a child, I aspired to be just like her. And, to tell you the truth, I still do.”

Fingers crossed for more fiction to travel the factual world.

To increase #openness, #inspiration… and maybe even #equality.