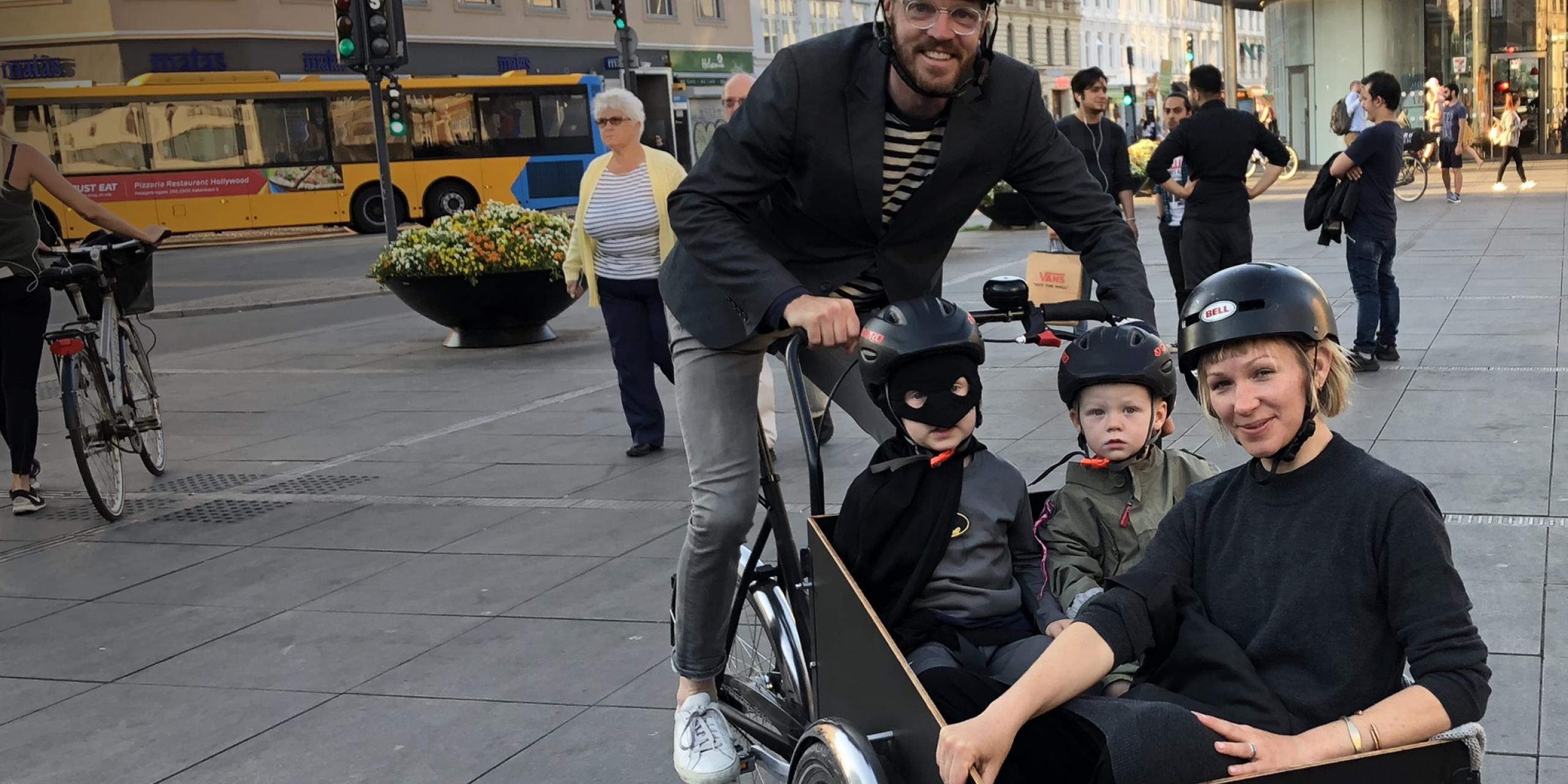 Robert Strand, Sarah Bly and their two boys, Jonas and Mikkel, are applying the best of the Nordics to their Californian lifestyle. After living the better part of a decade in Denmark and Norway, this American family is on a mission to inspire their fellow citizens to think and live a little bit more Nordically.

In 2009, Robert Strand and Sarah Bly uprooted their life in Minneapolis to move to Denmark – a decision that proved itself nothing short of transformational. As a PhD student at the Copenhagen Business School (CBS), Robert took his first steps towards unpacking what makes Nordic companies global leaders in sustainability and corporate social responsibility. This profound curiosity led him into the boardrooms of top Nordic corporations, to interviews with influential CEOs and to becoming a leading expert in the field.

At the same time, his wife, Sarah Bly, a consumer insights and trend researcher, pursued her Master’s at CBS, where she narrowed her focus on sustainable consumption and worked on Swedish research consortium dedicated to promoting more sustainable fashion and textile production and consumption.

After taking up a new position as the Executive Director of the Centre for Responsible Business at the University of California, Berkeley Haas School of Business, Robert has been enthusiastically spreading his ‘sustainable vikings’ gospel. His mission is to capture all that he has seen during his time in the Nordics and translate it into something that American companies can understand and act upon.

Robert’s reach extends well beyond just his daily duties at the university. He has also been advocating for the fundamental support structures that make Nordic businesses world leaders. While paternal leave is virtually non-existent in the USA, he has created a child-friendly space within the office complete with Pippi Longstocking books and toys that colleagues can use when they cannot find a caregiver.

Sarah and Robert’s experience in the Nordics has had a major effect on their approach to parenting. As a family, Robert and Sarah can be found bicycling around the streets of Berkeley with their two kids in their Thule trailer. (The steep hills of Berkeley ensured that they would not be able to achieve their true dream of pedaling a Christiania bike). At the dinner table, they make sure to engage Jonas (3) and Mikkel (5) in conversation, mimicking the flat family structures that they admired in Denmark. When their three-year old Jonas was an infant, Sarah piqued the interest of her fellow Berkeley mothers when she placed her son Jonas in the garden to nap. It seemed natural coming from Denmark, though in California this was seen as quite odd!

After spending time in Copenhagen, Sarah also witnessed how children would be encouraged to play outside in all types of weather. Back home in California, however, the children were being kept inside on rainy days at her son’s school. Sarah decided to put a request out in her neighbourhood for used rain boots and clothing so all of the children had the right gear to go outside. The clothing drive was so successful that she is now trying to create a school “warm clothing school library” so families are encouraged to rent, not to buy new clothing when they travel to colder climates. This concept also incorporated two values she strongly associated with the Nordics: sustainability and cooperation. 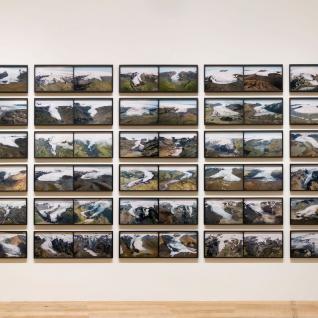 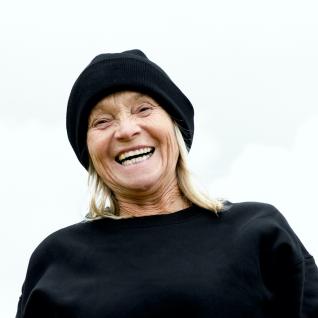 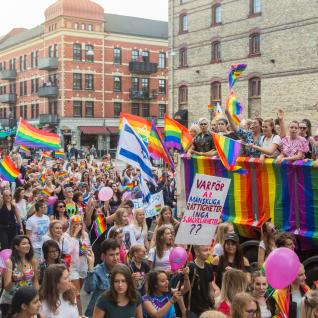 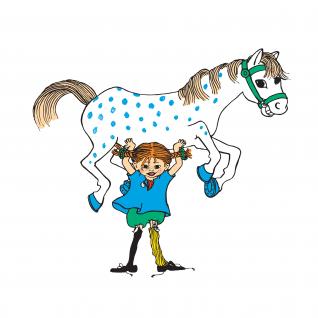