A cup of water for a cup of wind? 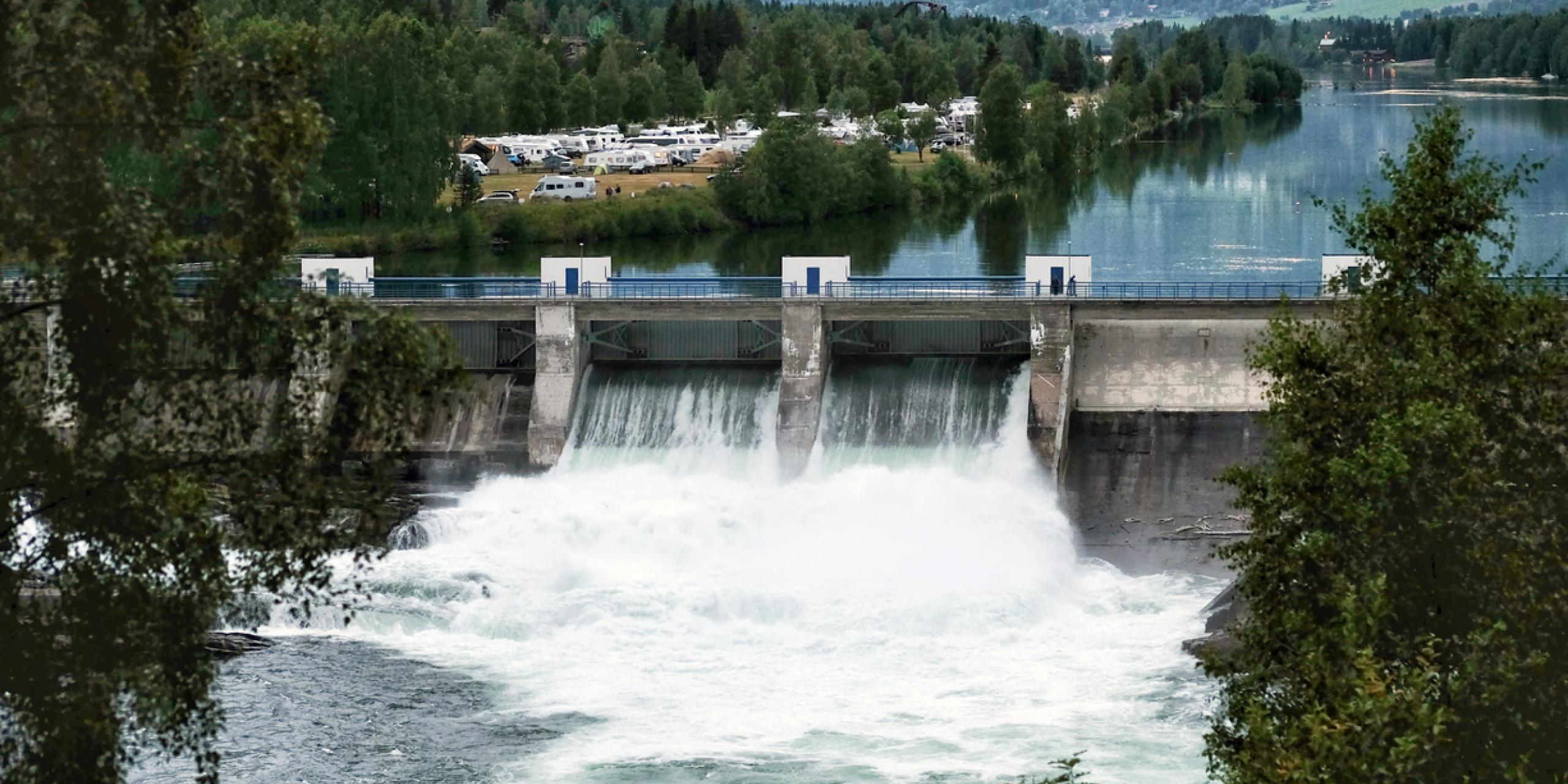 A cup of water for a cup of wind?

One of today’s biggest challenges tied to the climate crisis is the growing, global demand for energy – one that makes it more crucial than ever to find sustainable alternatives to fossil fuels. In recent years, new green energy inventions and solutions have been found in wind, hydro and solar power. But with these weather-dependent technologies, what do you do when the wind stops blowing, or if the sun rarely shines? Is it, in fact, possible for one country to run on energy from another?

Since renewable energy sources like wind, hydro, geothermal and solar power production depend on the weather, they are – naturally – inconstant. The variability introduces a lot of challenges for those who must maintain the constant balance between energy supply and demand required for a stable electric power grid. Luckily, there are new solutions that can help overcome this problem and make sure that changes in the weather aren’t stopping us from building a more sustainable future.

One of these solutions is a European super grid – a wide electrical network that crosses national borders. Last year, the UK and Norway took an important step towards the development of such a network by becoming able to share renewable energy for the first time via the world’s longest subsea electricity interconnector, ‘North Sea Link’.

“The UK has a strong energy bond with Norway that goes back decades. North Sea Link is strengthening that bond and enabling both nations to benefit from the flexibility and energy security that interconnectors provide”.

The North Sea Link became operational in October 2021 and is a 1,400 MW high-voltage direct current submarine power cable between Norway and the United Kingdom. With its 720 km, it’s the longest subsea interconnector in the world. By sharing Norwegian hydropower, also known as waterpower, with the UK, the North Sea Link is supposed to reduce the burning of fossil fuels and avoid 23 million tons of carbon emissions in the UK by 2030.

But what does it mean for the North Sea Link if water levels drop in the Norwegian hydro reservoirs during dry weather? Well, the shortfall would simply be complemented by wind power from the UK. And the other way around: When UK wind power generation is high, and electricity demands are low, the North Sea Link will allow renewable power to be exported to Norway, preserving water in the Norwegian reservoirs. Pretty cool, right?

Right now, an even longer interconnector is proposed between the UK and Iceland. It’s called ‘Icelink’ – a suitable name for an interconnector connecting another part of the world to Iceland’s huge supply of renewable hydro and geothermal energy.

In Iceland, more than 99% of total electricity consumption is supplied through either hydropower plants or geothermal resources. 90% of Icelandic households are heated with geothermal water, and clean, affordable, hot water is brought directly to their homes from boreholes via pipelines.

Former Vice President of the World Bank, Sri Mulyani Indrawati, has previously stated that she admires the ability of Icelanders to expand the exploitation of geothermal underground: “Geothermal is an alternative energy source that has great potential in Indonesia. We can learn a lot from the experience of the crisis experienced by the country of Iceland.”

"Geothermal is an alternative energy source that has great potential in Indonesia. We can learn a lot from the experience of the crisis experienced by the country of Iceland.”

Iceland is, in fact, the world's largest producer of electricity, measured per capita. Energy experts at Businessgreen.com have even stated that Iceland may end up being central to the whole of Europe's energy supply. Unfortunately, extremely large amounts are wasted, but the more we all learn –the better we become at utilizing the natural resources available, also across borders and through partnerships – the less is wasted.

Danish wind in a Finnish invention

But Iceland and Norway are not the only Nordic countries that would be contributing to the European power grid. For example, there is a plan to involve large offshore windfarms, connecting them to underwater cables and direct energy to participating countries all over Europe – and to build this, there is an increasing interest in Danish solutions within wind power technology. 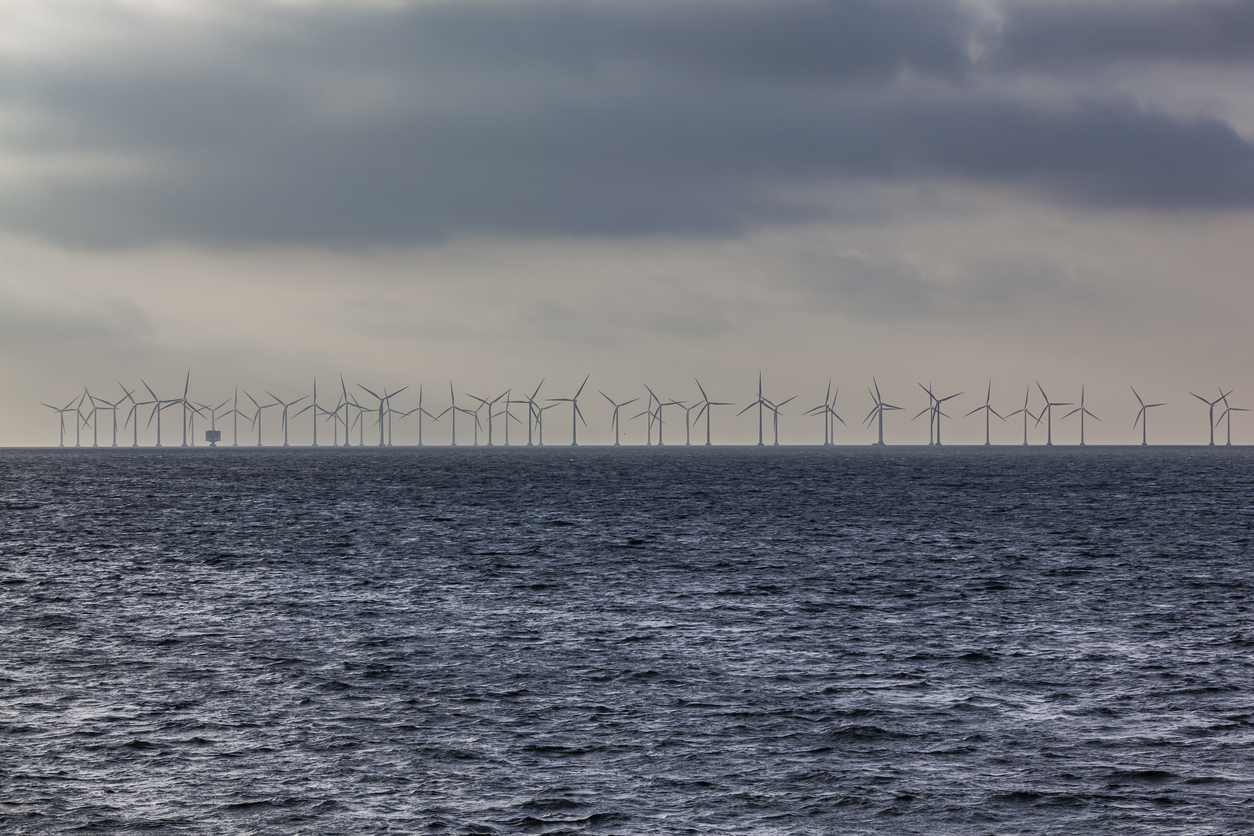 Did you know that today’s modern windmill is actually inspired by a Finnish invention? In 1922, the Finnish engineer Sigurd Johannes Savonius invented the Savonius wind turbine. It was the first vertical turbine, consisting of several aerofoils on a rotating shaft or framework. These kinds of turbines are still being used today – not to produce power, but as a cooling system for large vehicles.

Share a little sunshine
With some countries rich in wind, some rich in wild waters and others rich in sunshine, sharing renewable energy across borders holds great potential to even out the unpredictability of weather, making renewable power supplies more secure and sustainable.

”A super grid is absolutely essential if Europe is to make widespread use of clean power supplies and significantly cut its emissions of atmosphere-warming carbon dioxide,” said Doug Parr, Chief Scientist at Greenpeace UK, to The New York Times.

”A super grid is absolutely essential if Europe is to make widespread use of clean power supplies and significantly cut its emissions of atmosphere-warming carbon dioxide”.

And it does not have to stop with Europe. Right now, there is also an ambitious proposal to plug North Africa into the power grid – by linking to a giant solar scheme in Morocco.

So, let’s assemble on our common mission to protect our planet by powering the world with affordable, green, clean energy. There are plenty of amazing solutions, ideas, and innovations out there. Let’s share those, along with a little sunshine, across our borders.