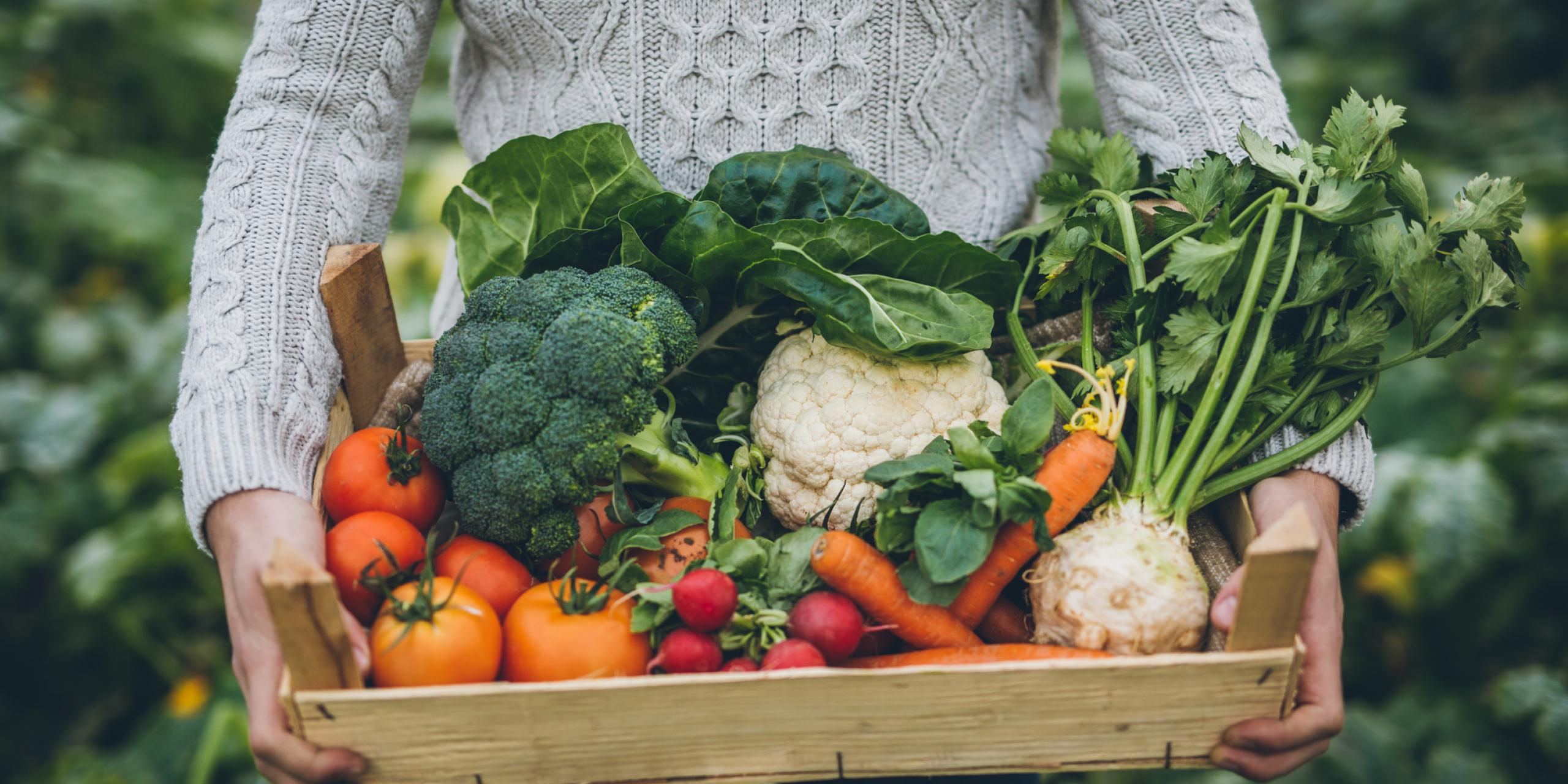 Occasionally mentioned alongside food hotspots like Spain, France, and Italy, the Nordics have become a culinary and gastronomical destination in Europe. While the concept of ‘Nordic food’ is often tied to the world-famous, three-star Michelin-tributed Danish restaurant Noma, it has proven itself outside of the Nordic and even European borders, too. A couple of chefs started a manifesto for the New Nordic Kitchen in the early 2000’s, but how exactly did it disseminate to the world – and why?

In 1900, the French Michelin brothers André and Édouard tried to get new car owners to go out and experience the world from behind the wheel of their cars. They introduced a small guidebook with information and tips for motorists – and a list of good places to dine on the journey. In 1926, the guide began its now almost 100-year-old tradition of handing out stars to restaurants as the Michelin brothers hired their first of many legendary inspectors.

When the Michelin Guide Nordic Countries was first published in 2014, it held 39 restaurants – and not one had three stars. Today, the Nordic region holds four three-star restaurants: Copenhagen-based Noma and Geranium, Maaemo in Oslo, and Stockholm’s Frantzén.

In addition, there are 12 two-star and 49 one-star restaurants across the five Nordic countries of Denmark, Finland, Norway, Iceland, and Sweden. With restaurants like Noma and Geranium also hitting the two top spots of The World’s 50 Best Restaurants in 2021, it’s safe to say the Nordic food scene has gained global attention.

Late Anthony Bourdain, the world-famous TV chef, once wrote in an introduction to a Copenhagen-centered episode of the American travel and food show ‘Parts Unknown’: "Noma is said to be 'the best restaurant in the world,' and they are famous for, among other things, sourcing almost all their ingredients from the forests, fields, farms, beaches, and marshes of the area immediately around Copenhagen. They have pioneered the notion of "foraging" and taken it to an extreme that would be damn easy to mock, if the results weren't so genuinely brilliant and delicious."

"Noma is said to be 'the best restaurant in the world,' and they are famous for, among other things, sourcing almost all their ingredients from the forests, fields, farms, beaches, and marshes of the area immediately around Copenhagen..." 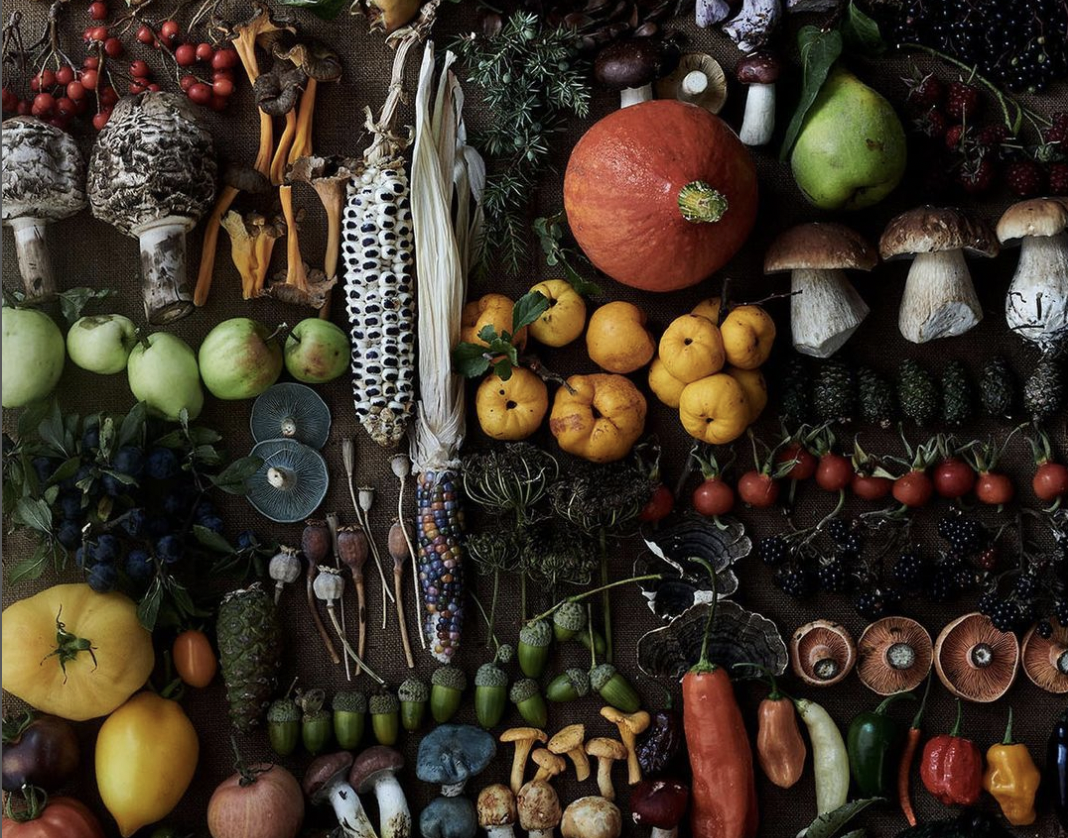 A manifesto for the world?

What has come to be known as the New Nordic Cuisine Movement originated back in the early 2000's with the founding chefs of Noma, Claus Meyer and René Redzepi. In 2004 specifically, ‘The New Nordic Kitchen Manifesto’ was conceived and designed by Claus Meyer and some of the greatest chefs of the Nordic region. The manifesto summarizes ten aims on purity, seasons, ethics, health, sustainability, and quality, and argues that food should aspire to combine good taste and health, promote generosity, and shed light on the responsibility and challenges related to the production and consumption of food.

Moreover, some of the aims are: 'To combine local self-sufficiency with regional sharing of high-quality products’, ‘To reflect the changes of the seasons in the meal we make’, ‘To combine the demand for good taste with modern knowledge of health and well-being’, and ‘To base our cooking on ingredients and produce whose characteristics are particularly in our climates, landscapes and waters.’

Ever since the birth of New Nordic cuisine, restaurants have brought the New Nordic ways to their home countries both in and outside of Europe, pushing the limits of earthy and sustainable gastronomy – like n’eat, a nordic eatery in New York City and Lee Restoran in Estonia.

From Denmark to Bolivia

After having pushed the standards within the Nordic region, Claus Meyer began testing New Nordic principles far beyond Scandinavia. He wanted to know if the New Nordic approach – which had justified its existence within its own region of origin – could be universal. Meaning: Could the New Nordic principles be transferred to another cuisine and, in fact, help both its restaurants, people, and country?

After mapping the world's countries on metrics such as economic development, crime rates, and biodiversity, Meyer decided to open a social dining restaurant called Gustu in Bolivia's capital, La Paz, in 2011.

Today, 3,000 young people have received education and found a job connected with or as a result of the project.

In 2014, as part of the project, the first of 11 smaller food schools were established in La Paz' poorer suburbs and at two locations in Colombia. Here, vulnerable young people now receive shorter courses in cooking and business management – so they can apply for a job, work at Restaurant Gustu, or even open their own place. Today, 3,000 young people have received education and found a job connected with or as a result of the project.

Not only does Gustu serve as a humanitarian project with a mission to help people in some of the world’s poorest areas. In 2017, Gustu was also named Bolivia's best restaurant and one of the 50 best in Latin America. In 2018, the restaurant even came up with a special recipe presented to Pope Francis when he visited the country. According to Joe Warwick, the creative director of the World Restaurant Awards, the answer is ‘yes’. He believes that the people leading the New Nordic movement's restaurants have "exerted influence on their industry on a scale that only a few chefs and restaurants in history ever achieve."

One of the most recent initiatives within New Nordic cuisine is the ‘Solutions Menu’ – A Nordic guide to sustainable food policy – published in 2018. This was the first time that the most innovative food policy solutions in the Nordic Region were collated in one place, and it was downloaded more than 3000 times within the first six months.

“WHO applauds this approach of working with nutrition policy as well as food culture and identity as a means of simultaneously tackling non-communicable diseases and creating a shift towards more sustainable food consumption”, said João Breda, Head of the World Health Organization Europe Office for Prevention and Control of Noncommunicable Diseases.