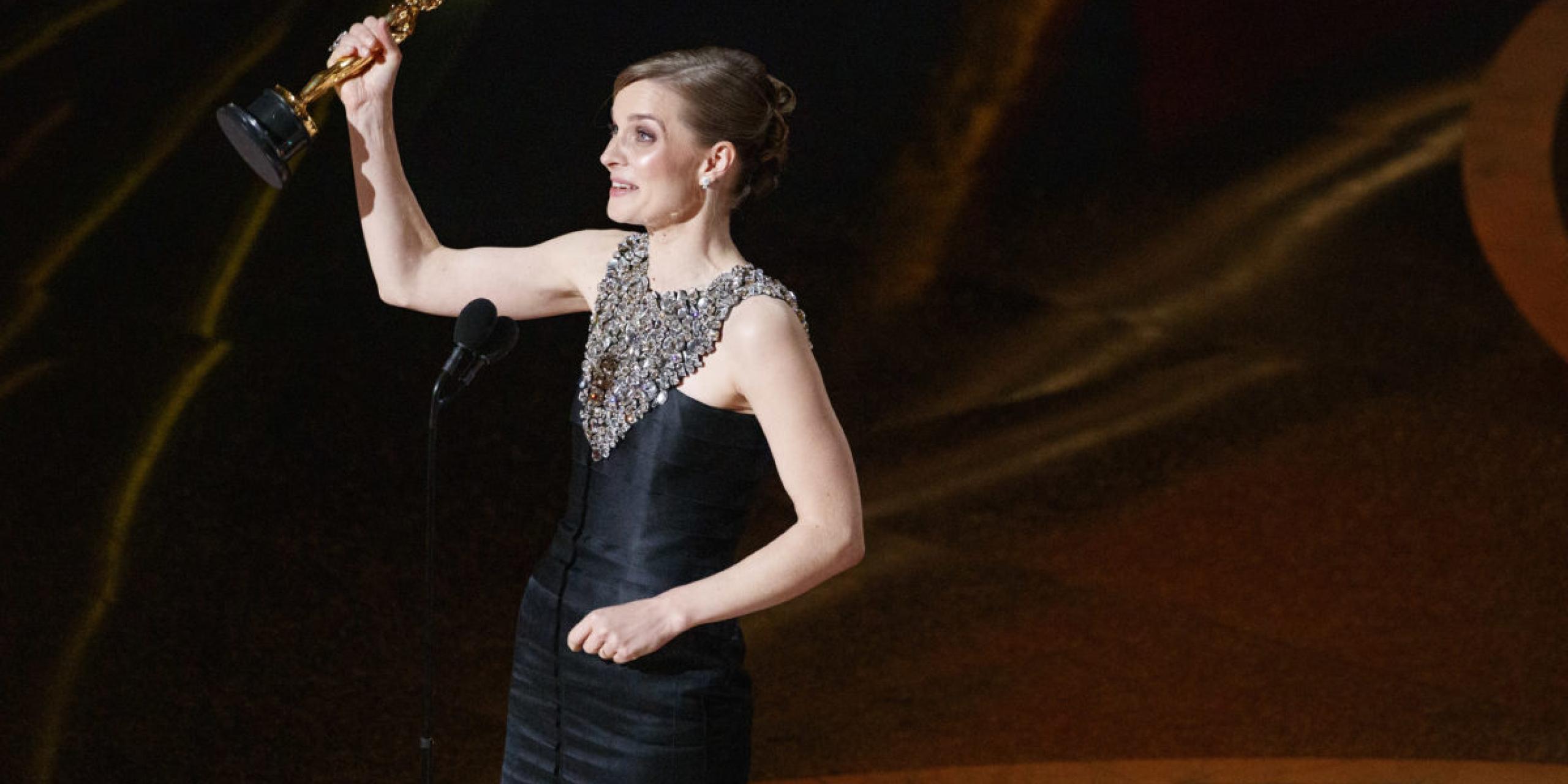 A trace of Nordic gender equality coming up: Massive congratulations to the Icelandic musician and composer Hildur Guðnadóttir winning the 2020 Oscar for her brilliant work on Joker!

In addition, Guðnadóttir also made history becoming the first Icelander to win an Oscar.

In her acceptance speech, the composer dedicated the win to women:

“To the girls, to the women, to the mothers, to the daughters who hear the music bubbling within – please speak up. We need to hear your voices."

She can now add the Oscar to her growing collection, after winning a Golden Globe and Emmy earlier this year, as well as a Grammy award for “Best Score Soundtrack for Visual Media” for her music to HBO’s series Chernobyl. Listen here.

While recognition of female-created works was sorely lacking elsewhere on this year's Oscar Awards Gala, Guðnadóttir's win is a step in the right direction. All the way from Iceland, Guðnadóttir is now an inspiration and role model for women and young girls in music all around the world.