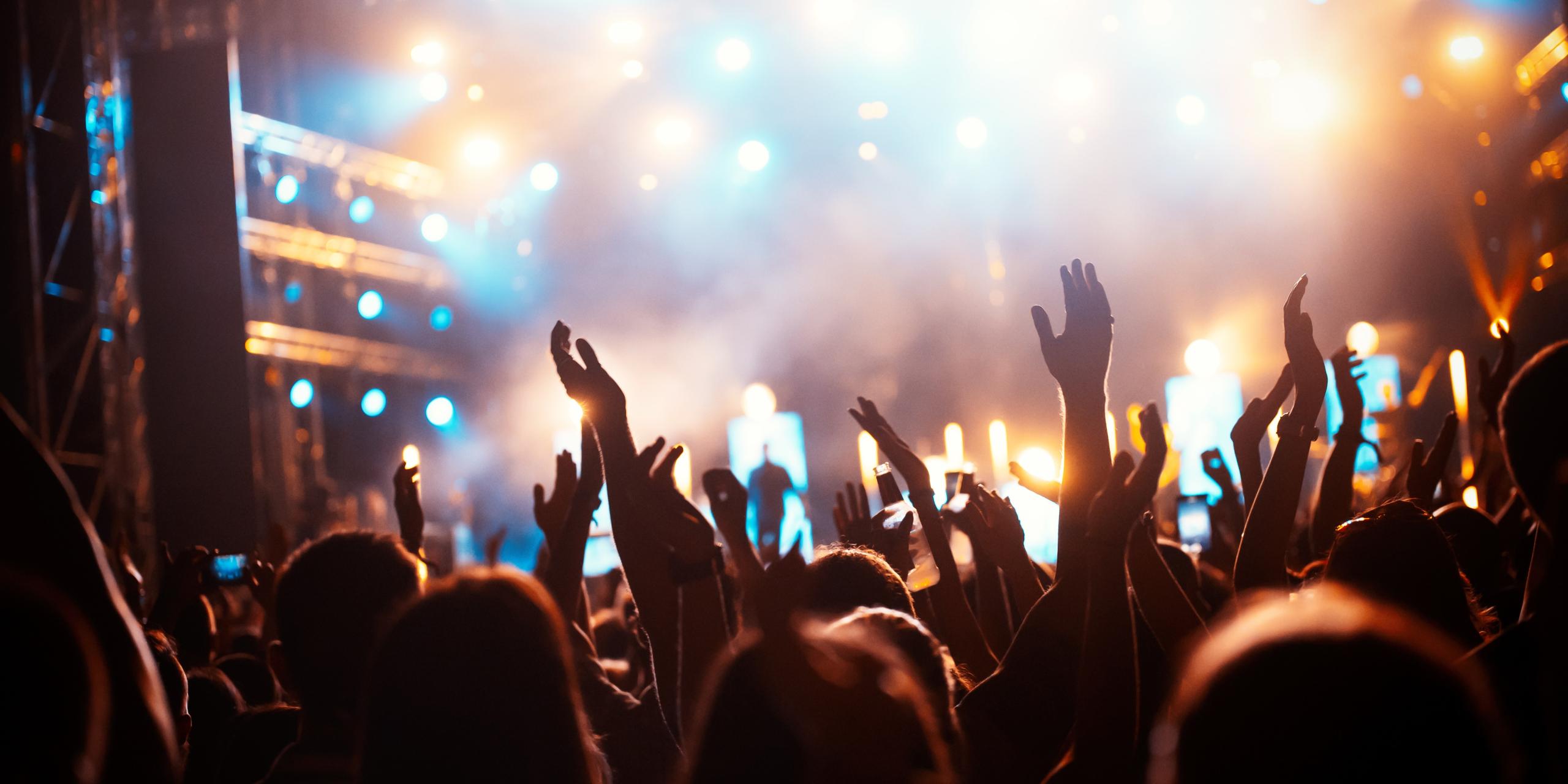 Way up north in Europe, there is a cold country that has made loads of hot pop music. We’re talking bangers from Britney Spears, Katy Perry, Backstreet Boys, The Weeknd, and Ariana Grande. Perhaps you’ve already guessed it – we’re talking about Sweden. AKA... the third biggest music exporter in the world after the US and the UK. But why does pop music trace back to Sweden, and what on earth is the secret behind their musical success?

Traced by:
Ditte Nebeling Jensen
Share this page on:

Pop music has a way of transcending both time and space. It brings people together, helps us understand complex themes, and carries deep emotions. At the same time, it has the ability to break down and travel across borders.

Swedish artists and producers have not only influenced the global pop music scene but have also played a big part in creating it. And the country is filled with musical entrepreneurs. For example, did you know that the million-dollar companies SoundCloud and Spotify were invented in Sweden?

Some of the world’s most renowned producers and studios are Swedish, and their success has made Sweden the third biggest music exporter in the world after the US and the UK – with artists counting superstars like ABBA, Avicii, Ace of Base, Robyn, Zara Larsson, Max Martin, Swedish House Mafia, The Cardigans, Icona Pop and hit singles made for idols like Britney Spears, Katy Perry, Backstreet Boys, The Weeknd, and Ariana Grande.

So, when rocking around in your pop music-consuming life, you’d probably be surprised by how much is, in fact, influenced by the Nordic country of Sweden. But how did Sweden come to be such a huge influencer on the global pop music scene?

Money, Money, Money
Many ascribe the world-famous pop band ABBA for having caused the first spark of Sweden’s dominance in world pop music. The band achieved worldwide success after winning the Swedish song contest ‘Melodifestivalen’ in 1974 with their song ‘Waterloo’.

Through the 80’s, ABBA toured the world – while it became more and more globalized. The TV channel MTV helped put Swedish music on the world map: Because of the huge popularity of the channel in Sweden, MTV Europe started programming a higher number of music videos from Swedish artists, exposing the international stage to Swedish music.

In the 90’s, Sweden saw an economic peak in their musical export with hit bands like The Cardigans and Ace of Base. A 1999 report from Sweden’s Ministry of Finance found that royalty payments to Sweden from foreign markets were twice the U.S. per capita figure.

A 1999 report from Sweden’s Ministry of Finance found that royalty payments to Sweden from foreign markets were twice the U.S. per capita figure. 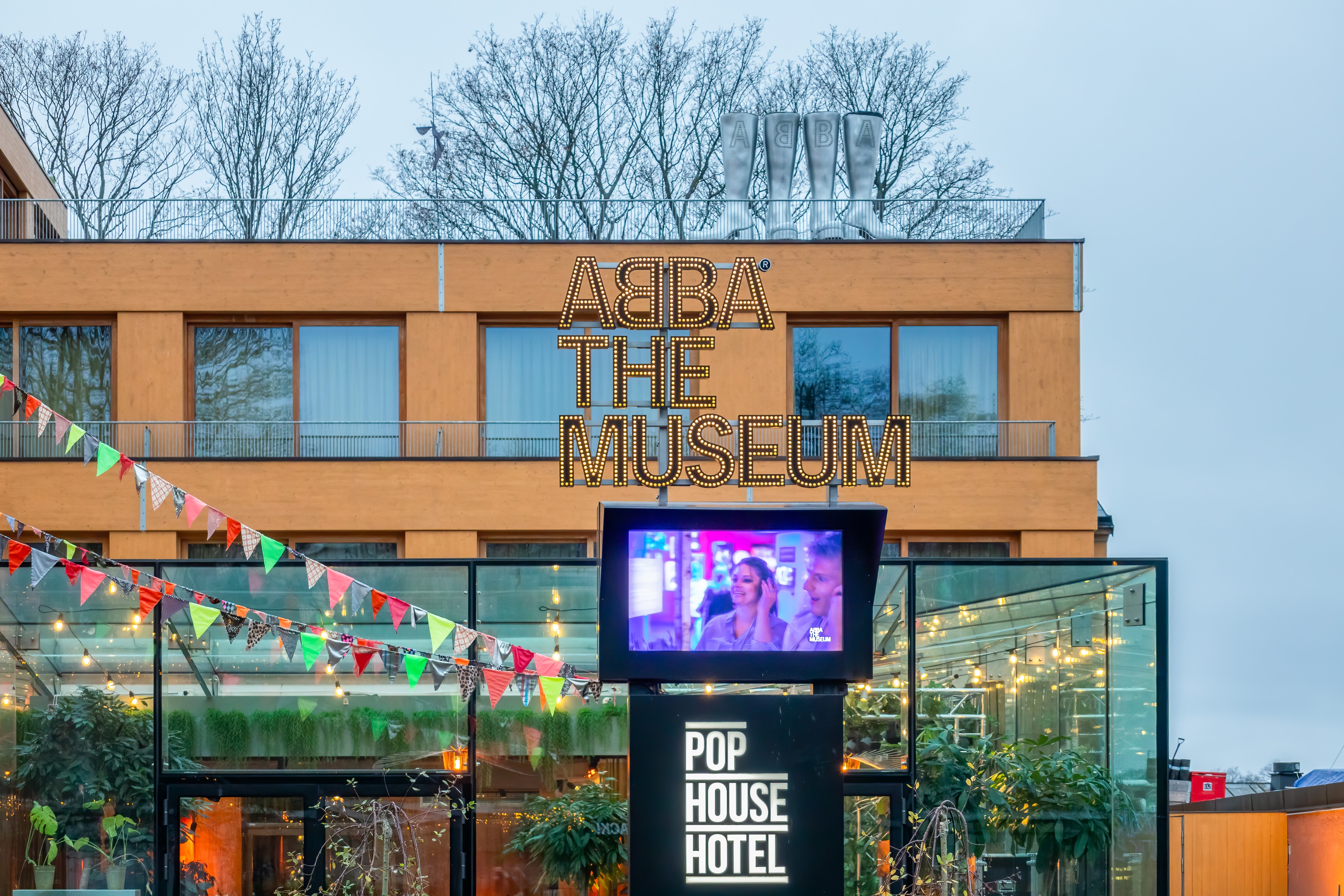 Hit me Sweden, one more time
The late 90’s and 00’s were the most golden years for Swedish pop music export. In this period, you could hardly turn on the radio without bumping into a number one hit produced in Sweden by a Swedish producer. The most important name in that context could very well be Max Martin. The star producer of Stockholm’s studio Cheiron Studios that recorded boybands like Backstreet Boys, 'N Sync, Boyzone and Westlife – and, perhaps one of the most famous songs ever, Mrs Spears’ big break single ‘… Baby One More Time’.

Max Martin is above all known for being extremely professional. But also for being the songwriter genius behind 25 number 1’s on the Billboard hot 100-chart and the third-most No. 1’s among writers, only topped by Paul McCartney with 32 number 1’s and John Lennon with 26 number 1’s.

“I think Max is a genius. It all just came together and felt right. In my opinion, Max is the greatest songwriter of all time.”

Britney Spears to The Guardian, 2018

Britney Spears clearly recognized this professionalism in Max Martin and the Cheiron Studios. When recording the song with Max Martin, Britney Spears said to The Guardian: “I think Max is a genius. It all just came together and felt right. In my opinion, Max is the greatest songwriter of all time.”

In the 00’s, Swedes also made a huge impact on the technical part of the pop music industry. The two major music streaming services SoundCloud and Spotify were both invented by Swedes: Soundcloud in 2007 by Swedish sound designer Alexander Ljung and Swedish electronic musician Eric Wahlfors – and Spotify in 2008 by Daniel Ek.

Today, Sweden is still at the top of the pop pyramid with stars like Zara Larsson, Tove Lo, Lykke Li, Icona Pop and Robyn. Meanwhile, upcoming acts such as Mabel and Seinabo Sey represent a new rank of Swedish talent.

But how is all this possible?

… you might ask. And the answer is both complex and a combination of more things that are not limited to Sweden but characterize many Nordic countries.

First, there is the broad public policy of Sweden (as in all Nordic countries), which offers free education and after-school music programs that are subsidized by the state – and where 30% of all Swedish children attend. Second, the country allocates millions of dollars to arts funding for both new and established groups and individuals every year. One could argue that the Swedish government is paying its population to become international pop stars. And third – who knows?

Thank you for the music

The success of Swedish music of course also has something to do with the features of the music – namely the Swedes’ focus on feel-good melodies and simple lyrics.

This love for melody stems from a great tradition of folk music, with a culture that continues to be influential in Sweden today – just look at the extremely popular music show ‘Melodifestivalen’, where ABBA first emerged. Sweden is also home to the highest number of choirs per capita in the world.

No one knows what the future innovations of the music industry will be, or which no. 1 hits will top the global pop music charts, but there’s a good chance that Swedish artists and producers will influence the floor of the future.