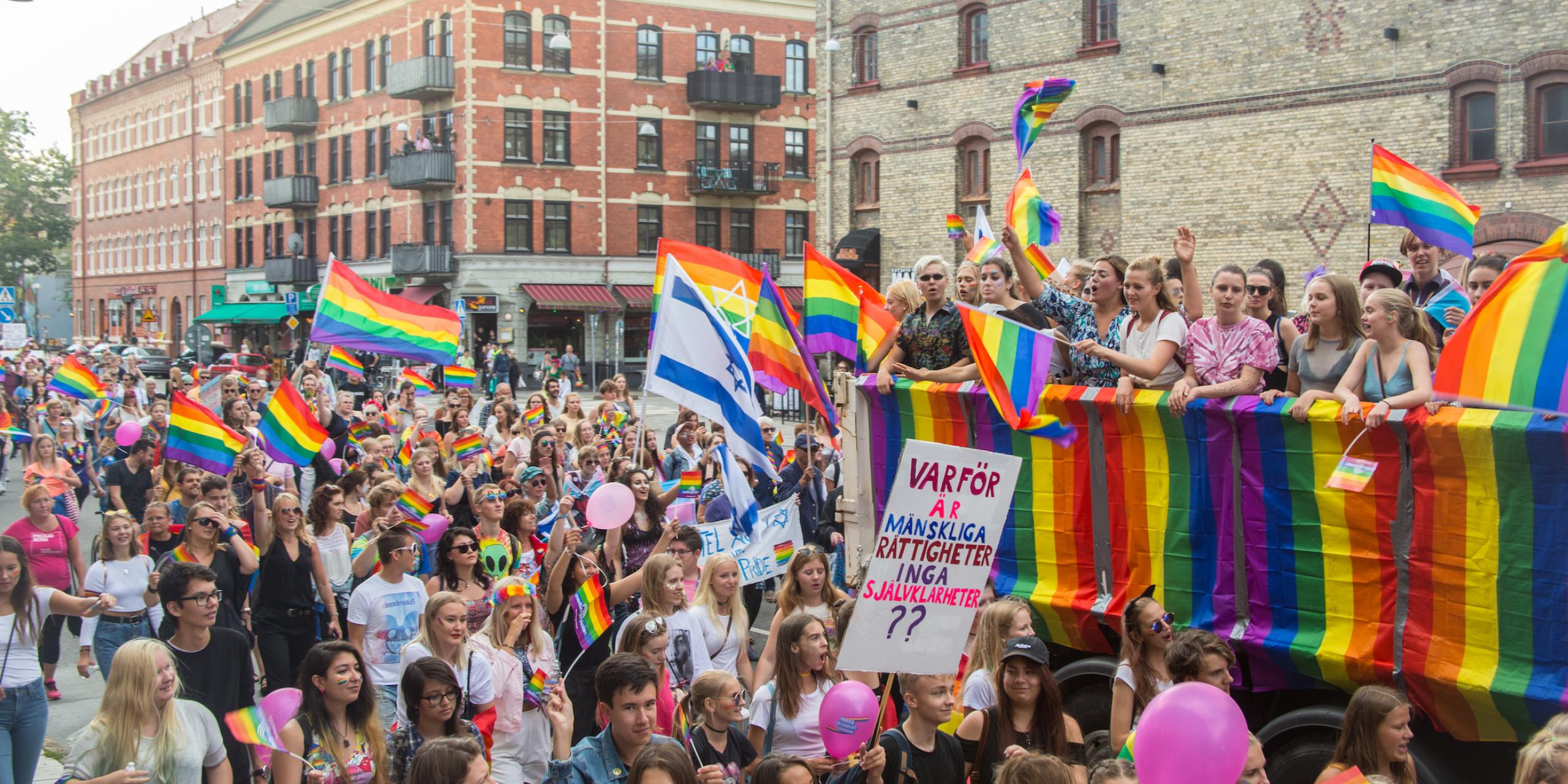 When taking stock of today's rights for lesbian, gay, bisexual, and transgender people worldwide, there is no way around some of the crucial resolutions that set the bar high. The first registration of a same-sex partnership, the first legal authorization of sex change and the first act of including gender-orientation in anti-discrimination laws are just a few of the important steps previously taken towards LGBT+ equality. But where did we, in fact, start this incredibly important movement, to where has it spread, and how are we still far from the finish line?

This month, February 2021, countries such as the UK and Hungary celebrate the annual LGBT+ History Month to raise awareness of lesbian, gay, bisexual, and transgender history by waving the symbolic rainbow flag – that has come to be a token of the global ‘Pride’ movement – and celebrating the impact and progress of the LGBT+ community. On the occasion of this event, let’s dive deep into the cooperation and flow of inspiration between the Nordics and the rest of the world on the matter of LGBT+. Let’s dive into history. For yes, the promotion of human rights is a well-known, global topic, but how much do we really know about human rights for LGBT+ people?

Back to the roots: A couple of “firsts”

Today, there is a long list of national and global LGBT+ associations making remarkable changes for LGBT+ people. Every day. Unfortunately, they haven’t existed since always. And even to this day, they do not exist everywhere. One could argue that, in a perfect world, they would not need to – but since they do, let’s start there.

In the Nordics, they started forming about 80 years ago. The LGBT+ community in Denmark can be traced back to the late 1940s, when homosexuals organized in an interest group. In 1948, the association 'Kredsen', today known as 'LGBT+ Denmark', was established – at a time where homosexuality was still considered a crime in many western countries. This makes it one of the oldest LGBT+ organizations in the world. But the LGBT+ movement is sprouting all around the globe. While most individual countries' journeys are poles apart and can be difficult to compare due to differences in society, culture, general civil rights and history, the Nordic countries have – more or less – travelled side by side during the last 80 years.

In 1972, Sweden was the first country to allow gender change legally, and in 1981, Norway marked its stand as it became one of the only countries to include sexual orientation in an anti-discrimination law. Eight years later, in 1989, the Danish parliament allowed same-sex couples to register in legal unions as the first of its kind. This law served as inspiration for many countries going forward, and the remaining Nordic countries introduced similar legislation in the 1990s.

Though these early events do not allow for the Nordics to lean back and declare itself satisfied with status quo, they may have partly sowed the seeds of the Nordic values, culture and way of thinking. And maybe, just maybe, these values are the reason why studies have regarded the Nordic countries as some of the world's most LGBT+ friendly nations – both as a place to live, study and visit.

From Einar to Lili – and George to Christine

For decades, countries and LGBT+ communities have been serving and drawing inspiration to and from each other and thereby ensured an ongoing development in the rights, recognition and enlightenment of LGBT+ individuals globally. Historical events and acts have made up sources of inspiration for sure – but they have not all been blissful, either.

One shining, yet tragic, example of history that has truly made its way into the world is the well-known story about ‘The Danish Girl’ – a story of which you might have heard due to the world-renowned film of the same name. But did you know that there was, in fact, a real-life ‘Danish girl’? She was known as Lili Elbe. In 1930, she successfully changed her name from Einar to Lili and had her first sex-change operation in Berlin, becoming the first ever transgender woman to have a sex-change operation. Therefore ‘shining’. In 1931, she reportedly died of infection from multiple surgical procedures. Therefore ‘tragic’ – yet her legacy remains a reminder of an early, important step towards equality for all. 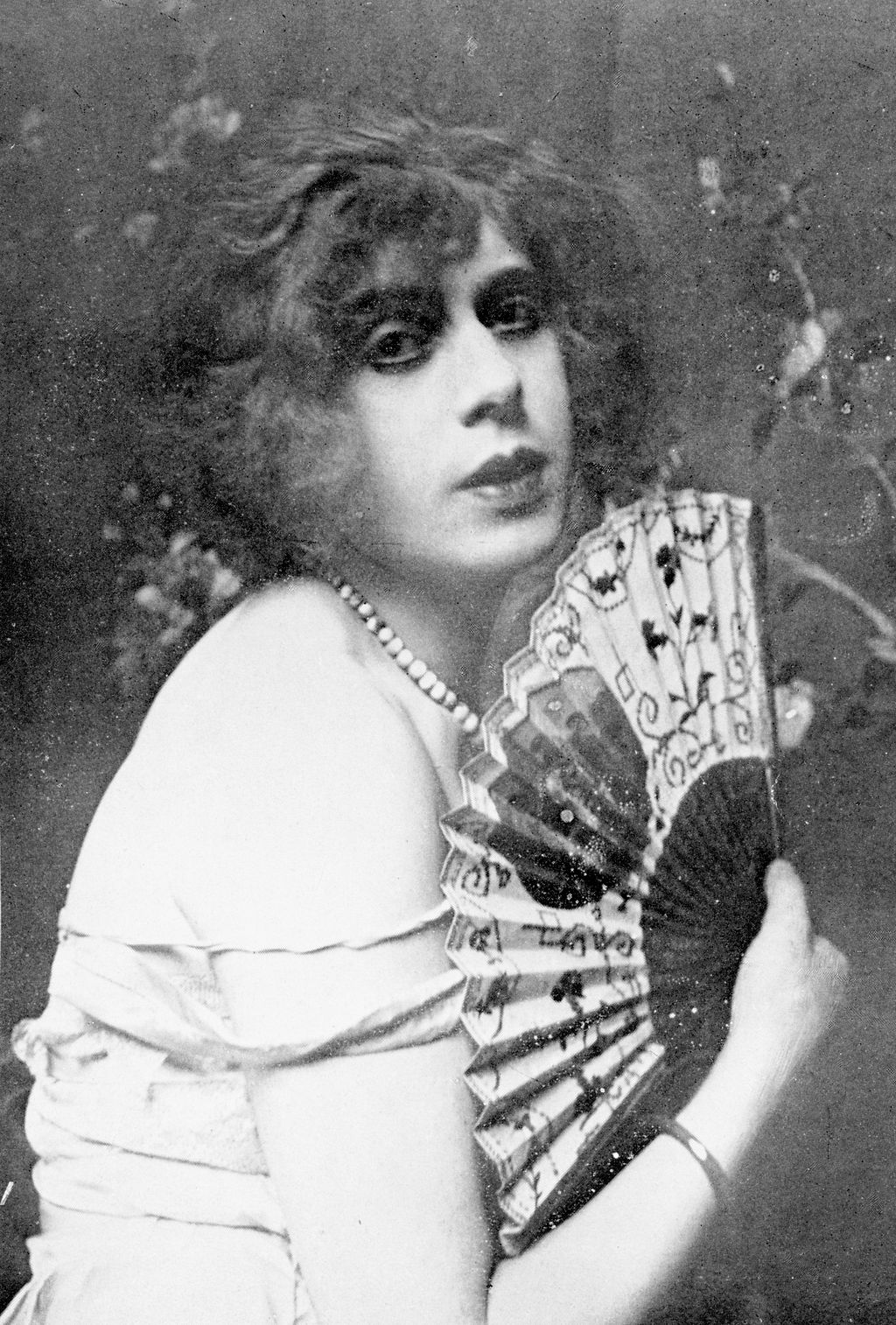 And not only did Nordic citizens go abroad to fulfill their deepest wishes – the other way around, too.

In the 1950s, a quiet New Yorker called George traveled to Copenhagen, Denmark and returned as Christine Jorgensen – the first person to have a successful sex-change operation.

In the 1950s, a quiet New Yorker called George traveled to Copenhagen, Denmark and returned as Christine Jorgensen – the first person to have a successful sex-change operation. Her story marked a milestone in transgender history. With her Nordic roots, both her parents being Danish, she was crowned Woman of the Year by the Scandinavian Society in New York after returning to the City. In 2017, Denmark was the first country in the world to remove ‘transgender’ from the list of mental illnesses.

“Don’t rest on your laurels”

Even though history holds consolations and turning points, there is still a long way to go – in the Nordics, too. In too many places (countries, cities, cultures or forums), LGBT+ citizens are not accepted as equally worthy. The Nordic countries share the values of openness, inspiration and equality. So, let’s keep committing to them. And let’s commit to all of those people who rated the Nordics the best place to be LGBT+. Let’s keep reminding each other – all over the world – that we have not yet reached that finish line. For we need each other in order to do so.

P.S. Something really special is happening this year: The first ever joint WorldPride and EuroGames will – expectedly – take place in Copenhagen and Malmö. The event is a combination of WorldPride, EuroGames, an arts and culture program, and the biggest ever LGBTI+ human rights forum – all brought to life in August 2021. And #YouAreIncluded.