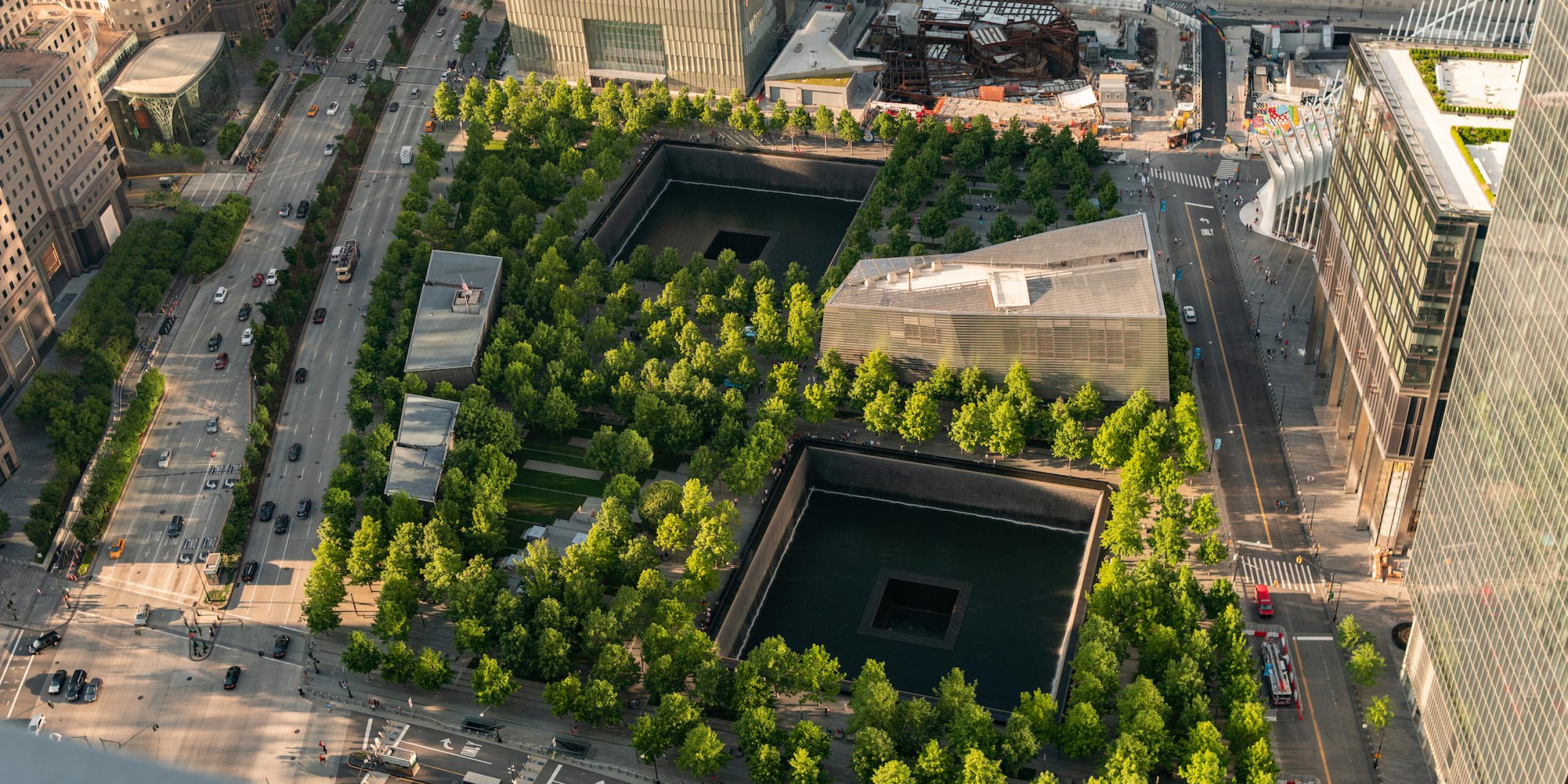 Some might believe that buildings are “simply” the stone, tree, and glass – or whatever the material – setting the frames of our daily lives. The shells we live in. However, this is a simple description of what architecture represents today. Combining architecture with other disciplines such as design, health, and technology, projects shape people’s lives on a higher level. For instance, did you even consider how buildings shape our communities, protect our cities from natural disasters, improve public health and connect us with nature?

According to the magazine Inverse Architecture, buildings have a profound impact on people, but still, the psychological effects of the environment around us are difficult to prove. So, when shaping our behavior, what is, in fact, the power of architecture? In some cultures, architectural traditions go down in history – as choices of material, design, and functions are tailored to the inhabitants’ routines and needs. In the Nordic countries, this is best illustrated in the history, techniques, and design philosophies of wooden architecture.

When walking through the streets of any given city, it’s easy to tell – just by looking at them – that the different types of buildings serve different practical functions. While some buildings serve an environmental function, others serve a more symbolic one. According to some scientific studies, the function of a building links with the wellbeing of the people living in it. Therefore, some architects have taken the obligation to build for wellbeing and health to a whole new level. And who knows the inhabitants’ needs better than them?

Cooling down to fight malaria

Taking a human-centered approach to architecture can add an entirely new layer to the meaning of architecture. When designing for wellbeing and humanitarian purposes, it can be crucial for the success of the project to involve the local community and have a fundamental focus on functionality. A project that has both worked closely with the local community and used an evidence-based approach is the Magoda Project developing malaria-free housing. The project led by the Danish architectural company Ingvartsen Architects strives to fight the disease of malaria in Tanzania. But what is the worth of such a project without inhabitant insights? Well, not much. They would not have succeeded without involving a big group of local engineers, doctors, and sociologists, making this a prime example of combining architecture and other disciplines.

But how on earth can a house decrease the number of malaria infections? By thinking of alternative solutions and looking to other countries for inspiration. That is the formula of how the Magoda Project succeeded in improving the indoor climate and temperature inside people’s homes. They simply combined Asian elements with traditional African building methods. The behavioral changes that followed entailed an increased number of people sleeping under mosquito nets – which reduced the number of malaria infections in this specific area. Impressing. Nothing less. Besides the apparent impact of the project on the local inhabitants, the project has received international recognition and won a prize at the World Architecture Festival in 2016. 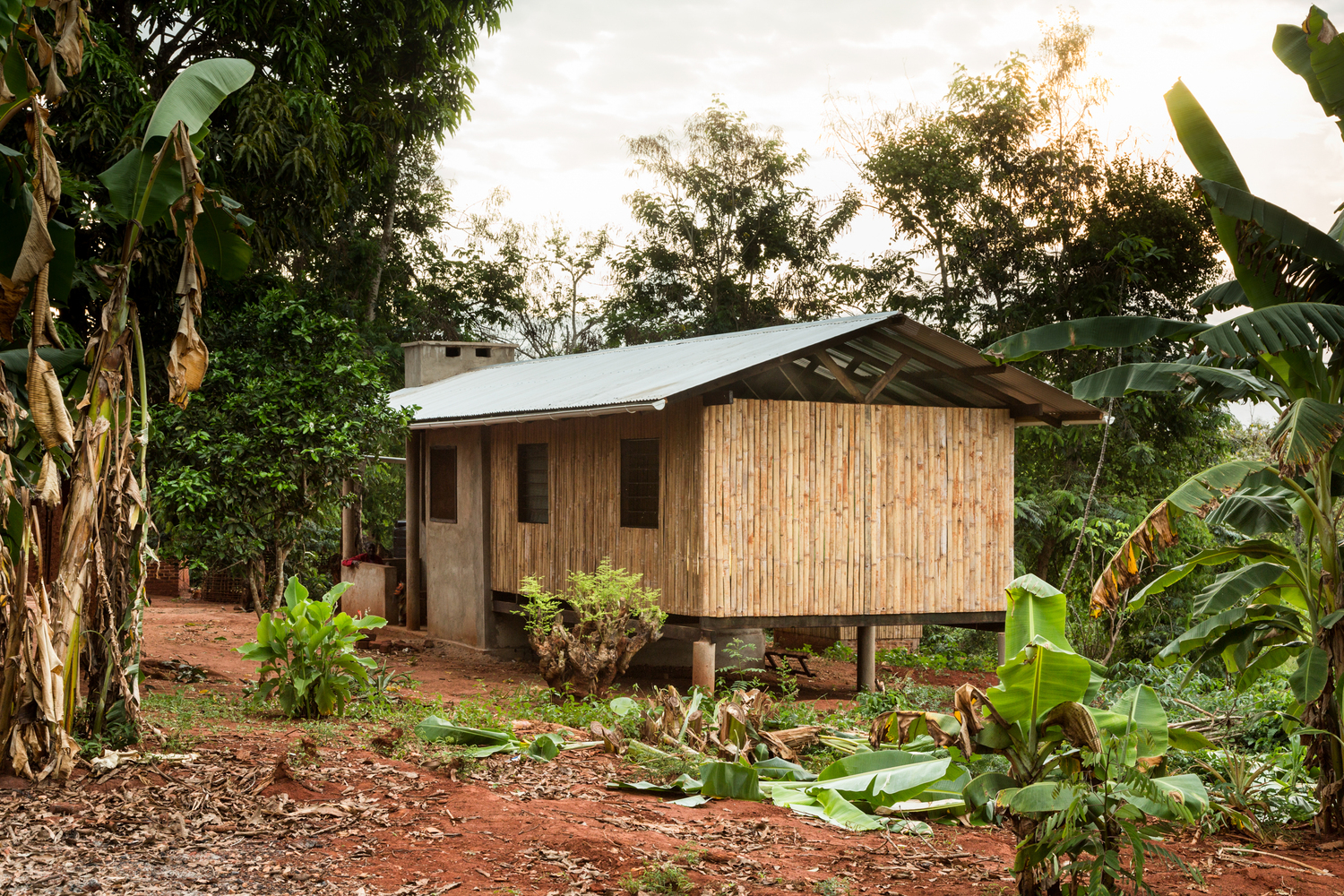 A symbolic state of mind

While some architectural projects have a problem-solving approach to a physical problem, others mainly focus on the visitor’s state of mind. A building of symbolic significance is the National September 11 Memorial Museum Pavilion placed at Ground Zero in New York City. The design represents a historical event that had an enormous impact on the local community and the rest of the world. Behind the thoughtful building is the Norwegian architecture company Snøhetta, founded by American Craig Dykers and Norwegian Kjetil Trædal in the 1980s.

On the International Day of Living Together in Peace on May 16th, the museum serves as a precious example of how buildings can make a difference in people’s lives by adding a deeper meaning. According to the architects, the building’s function is both to commemorate the September 11 attacks and to honor the thousands of people who were killed in the terrorist attacks in 2001 and 1993. Furthermore, the building had to combine both the everyday life of the city and the symbolic meaning of the Memorial. This became the architectural company’s foremost duty.

Buildings – or just a slightly different piece of nature?

As human beings, we are part of nature. And some of the most innovative buildings are the ones that connect us with nature by fitting entirely into the landscape. By inviting nature inside our lives, buildings get to symbolize places, societies, cultures, religions, or something fifth. A well-known example of a building that is as much landscape as it is architecture is Snøhetta’s prize-winning design of the iceberg-like Opera House in Oslo – which is carefully built into the surrounding nature.

So, besides designing buildings for our minds and memory, Snøhetta also has an ambition to turn inspiration from landscapes into buildings, while emphasizing social aspects. So much so that they were awarded the most innovative architectural company by Wall Street Journal Magazine in 2016, receiving The Wall Street Journal Innovation Prize for Architecture. Part of the reasoning was: ”For far longer than perhaps any other firm working today, Snøhetta has been ‘saying no to any ultimate design theory’”. Even today, Snøhetta continues to be part of the next wave of architectural innovation.

”For far longer than perhaps any other firm working today, Snøhetta has been ‘saying no to any ultimate design theory’”.

From an architect to a building to a future life

With today’s rapid development, it’s interesting to think of future buildings’ look and feel(ing). Will architects be able to tailor homes, workspaces, and public spaces to new behaviors, needs, and family types? Will our digital lives reflect on the spaces surrounding us? And will architectural design play an even bigger role in the upholding of our wellbeing?

As today’s architects have proven that there is no such thing as limits to architecture, the bar has been set quite high. So, what are we waiting for?