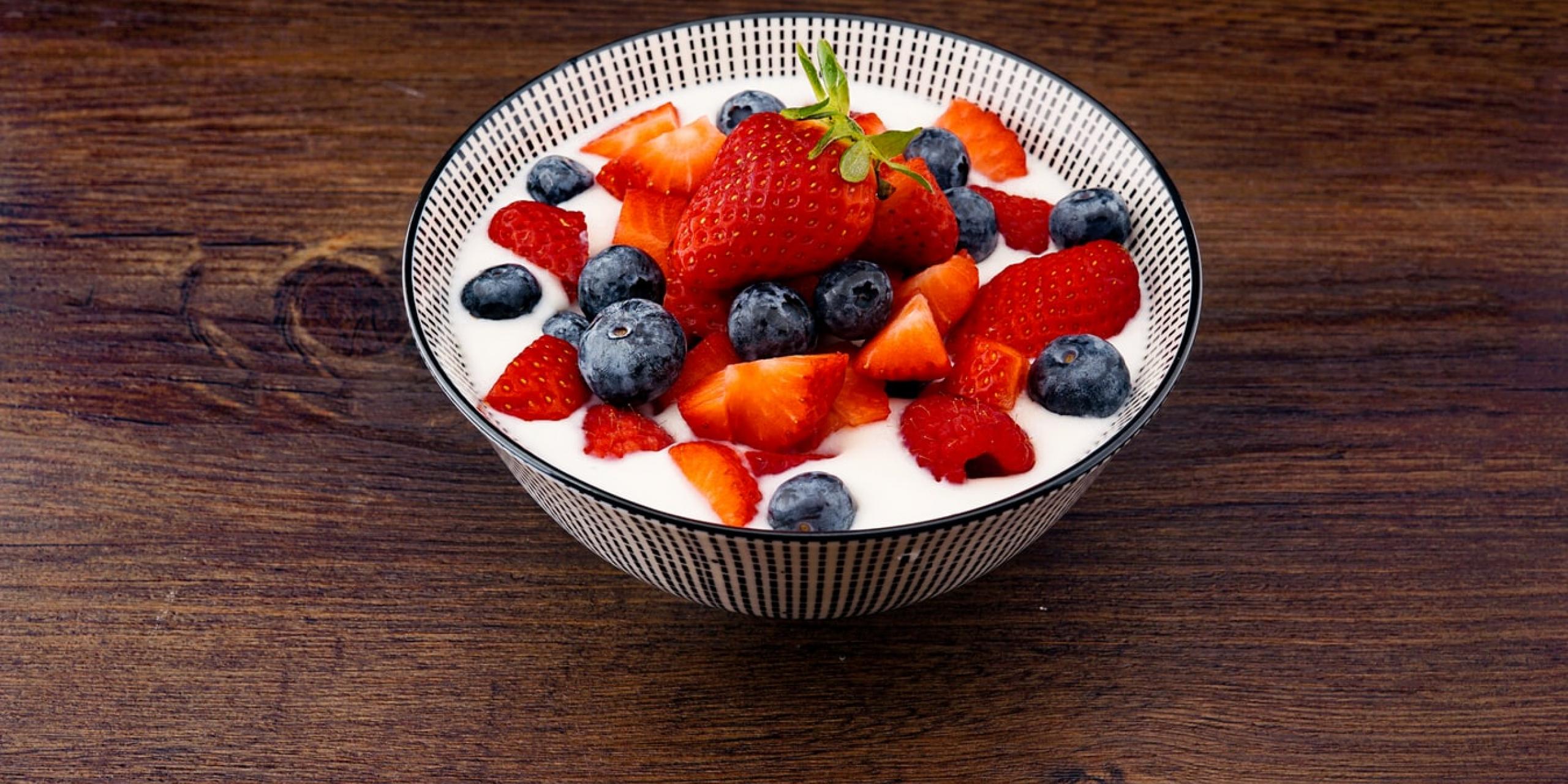 It’s similar to yogurt but packed with protein. It’s been proven to date back to the age of the Vikings who would bring it when going on quests. And, like the Vikings, the bona fide super yogurt has left the shores of its homeland and voyaged overseas, where it’s especially popular amongst health and fitness fanatics.

It’s named Skyr – pronounced “skeer” – and it’s an Icelandic style of yogurt. It’s been the Nordic country’s signature food for nearly a thousand years, where it’s enjoyed for both breakfast, lunch and dinner. And for protests. Yes. During the Panama Papers leak in 2016, protesters showed up outside parliament, and some hurled skyr at the government building. In 2009 Iceland’s Social Democratic Alliance’s offices was smeared in skyr. And finally, in 2005, an international aluminum conference in Reykjavik received the skyr-protest-treatment. However, being Icelandic protesters’ go-to throw-meal isn’t what’s made skyr famous internationally.

When you hit the dairy section in your local grocery store, to pick what you want to use as the foundation for your breakfast muesli or cornflakes, you’re faced with an overwhelming amount of options. There’s Greek yogurt, the French fromage frais, there’s full-fat, low-fat and non-fat, banana, strawberry, vanilla, or pear flavored yogurt. There’s even yogurt with caramel and pineapple chunks. And now, in more and more countries, you also have the option to go with Iceland’s ancient type of yogurt: skyr. But skyr is different from the rest. And it’s not just its Viking roots that set it apart.

Technically, skyr is a type of cheese made by thoroughly straining the milk and adding in some live cultures of bacteria. The production can take up to 24 hours and you need four cups of milk to make a single cup of skyr. No proteins or vitamins are lost in the process, making skyr the most protein-dense yogurt on the market, and thus thicker in look and feel. And this, the products protein richness, is the secret behind skyr’s growing popularity. Also, in contrast to how, or more specifically when, people eat it in Iceland, it is mainly enjoyed for breakfast outside of Iceland. And, because of one guy, it’s especially growing in the U.S.

Siggi Hilmarsson is his name. He gave up his job at Deloitte in New York after he started making skyr in his kitchen. Today, his skyr brand, Siggi’s, is the fastest-growing brand in a US yogurt market worth $9bn a year, selling in Walmart, Whole Foods and even Starbucks. Hilmarsson had two outlets when he started in 2006; now he has 25,000. It’s not just in the States that the super yogurt is popular. Skyr is slowly getting on everyone’s lips – literally – and it will be interesting to see what country it will conquer next. 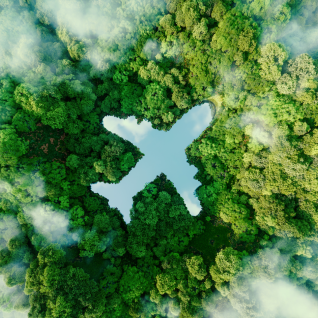 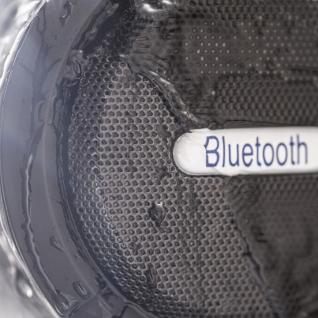 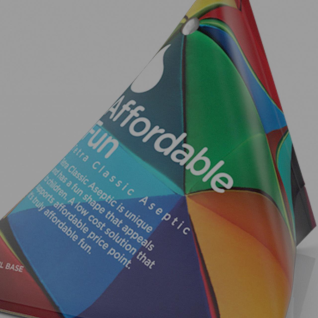 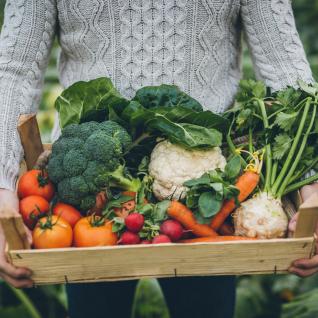